“We wanted to do a pilot program to really prove to ourselves and to the company the effectiveness of ABM. Our goal and theory behind it was to target accounts and personas within those accounts that we wanted to have conversations with. We thought Terminus would help us warm up that conversation by putting brand impressions in front of the right faces and making the brand name more familiar.”

Getting Started with Account-Based Marketing

The WP Engine team took a strategic approach from the beginning. They started by building out their “people + processes + tech.” Their “smarketing” team included members from both sales operations and marketing operations, which helped increase buy-in from both departments and eliminated any surprises. The knowledge and inputs from their combined efforts also helped develop an effective process and ABM technology stack.

Once the WP Engine smarketing team had the right technology and process in place, they chose to focus their first ABM campaign on verticals where they had seen a strong product-market fit. With the goal of replicating success in these verticals by generating pipeline from net-new accounts, they identified a list of target accounts using Datanyze and LinkedIn.

Once WP Engine developed their ABM team and goals, they implemented Terminus as the cornerstone of their ABM program to expand their reach within target accounts and engage hard-to-reach decision-makers. To understand the impact of Terminus campaigns on their ABM efforts, they did a split test using the target account they had identified. Half of the accounts would be put into a Terminus campaign for two weeks before SDRs engaged the accounts, and the other half of the accounts wouldn’t receive any account-based advertising. After two weeks, both the control and the Terminus test groups were engaged with the same SDR cadence.

WP Engine saw significant gains from using Terminus. It radically increased all the key measures of success — most importantly, pipeline created. The target accounts in the Terminus campaign saw:

Beyond the quantitative results, Mike cites some other big wins from using Terminus account-based marketing to drive pipeline for sales. With the improvement in reply rates, they saw an increase in referrals within target accounts. Prospects would proactively reply back saying, “I’m not the right person, but here’s the guy you need to talk to.” Many of the prospects who entered the sales process explained that “they saw WP Engine everywhere.” WP Engine’s Terminus campaign led to more strategic opportunities with Fortune 1000 companies and made their SDR outreach much more effective. As a result of their ABM success, WP Engine was invited to present their account-based smarketing program at the SiriusDecisions TechX conference, detailing how they implemented ABM and used Terminus as their key tool to drive results.

The WP Engine team saw so much success with their pilot program that Terminus is now an integral part of their ABM campaigns. For example, they recently ran a week-and-a-half long Terminus campaign targeted at 87 agencies. Mike explains...

“Out of those 87 target accounts, 32 have engaged with us in discussions on potential partnerships at WP Engine. Huge percentage. I mean, that’s just a ridiculous conversion.” 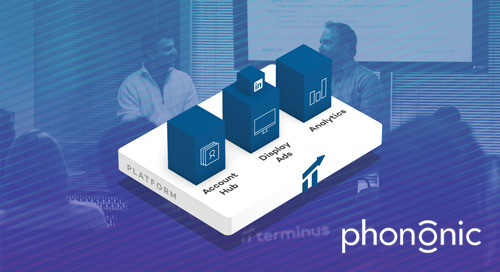 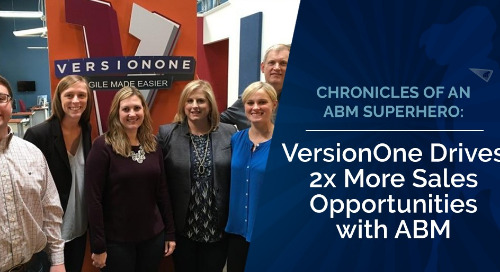 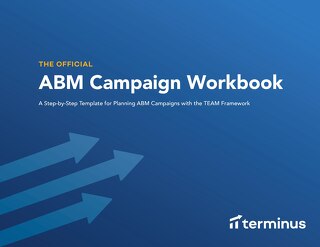 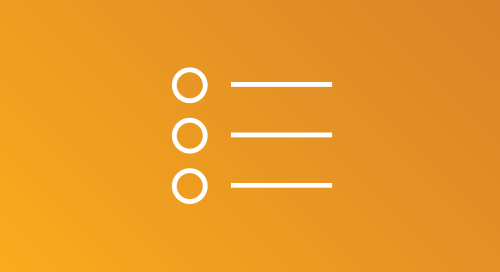 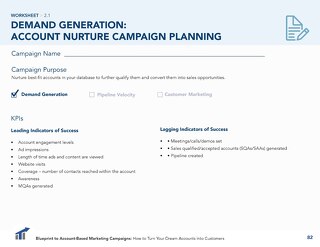 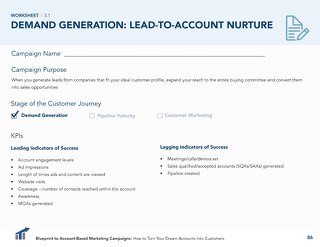 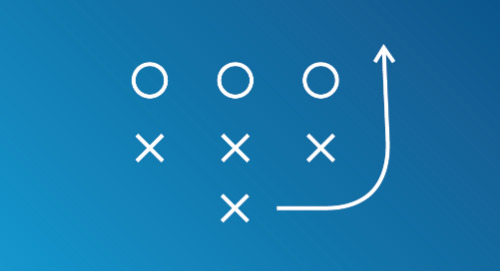 Get your account-based marketing program up and running quickly using the Terminus ABM strategies framework.